How’d you get started in real estate?

I started in college. That was in 2005. One of my majors was marketing, so I worked for the marketing department of a large student housing developer. I met one of the owners at a holiday party, and he was telling me about development, and I was like, “Wow, that sounds way more interesting than marketing,” and he responded, “Come on and do it then.” So between classes, I was going and building houses for this guy for almost no money. I’d go to the job site and then come back to school. He was a very hands-off kind of guy, which was great for learning the process, and I could ask him any questions. At one point he said, “If you find a deal, I’ll partner with you on it, you build it.” So I built houses for him for a bit, mostly new construction, eventually getting my GC license, and then started finding deals to partner on. Off we went.

If you had to talk to someone who was in college, not loving what they were doing, but were intrigued by the industry, what would you advise them to do?

Get a mentor for sure, and I would start in construction. I was building houses for this guy for $7 an hour. If you’re in college and you can do something someone more established doesn’t want to do, you can become indispensable to them, and they may be willing to teach you the business. That was this guy at the time. He was pretty successful and didn’t want to be going out to job sites and checking in on subcontractors. Learning construction and on-site project management is a great starting place, and can become really valuable when you’re on the owner’s side of the table down the road.

I would have thought that most developers would start there, but it sounds like that’s not the case.

I guess I don’t know that to be true. [Laughs] But I do know that a lot of people in development graduate college and they go work for a large developer, and they’re a financial analyst or something. So there’s that path, or coming up through construction. Multiple ways to get there.

Do you think that on-the-ground experience gives you added taste and an appreciation for detail, rather than just going through plans and sort of managing things from afar?

It absolutely helps. I’d say that being on the ground will absolutely give you better design chops, but it’s really about better understanding the construction process and the way spaces fit together. The main benefit is being able to sort of check someone’s “math,” if you will, when it comes to deadlines, costs, and change orders, and better understanding why something may or may not work from a constructability standpoint. Something on paper doesn’t always work in the field

Last year we wrapped up a 10 unit new construction project that’s now fully sold out, and now we’re working on a 4 unit new construction project in Bay Village, right on the border of Back Bay and South End. It’s three townhomes and a single-family home, all on one little site. I took that through permitting, and we broke ground in the Fall. We also recently picked up a condo in the South End that we’ll renovate and bring up to date. I’m the developer and general contractor on both of these projects.

You’re intimately involved with every step of these projects. What’s your favorite stage of the process?

Favorite is tough, but apart from selling a successful project — groundbreaking is always an exciting day. Having the big equipment there moving dirt and kicking off the project. It’s an incredibly expensive few weeks, and can consume a significant proportion of the budget.  It can actually be tough to watch, since you can hit unforeseen conditions underground that result in big change orders. I love plaster day too, because you go from sticks to actual rooms. It’s such a rapid transformation. It goes from feeling like a construction site to a home. Outside of construction, I really enjoy the ongoing process of designing the spaces and finishes. It’s fun. And agonizing.

You’re very particular about design and creating unique spaces. Can you speak on your approach a bit?

I spend a lot of time on the layout of the space. In my current building, the hallway was kind of wide, and the garage was a bit narrow. I asked my architect if we could give six inches back to the garage, thinking about how much easier it’d be for a car door to fully open. I also had this conversation with him recently about how important a pantry would be for the kitchen, knowing that the people living here will probably have kids and want that space, so we removed a wall oven stack and put in a pantry I can’t claim to be the only person doing that, really thinking about the actual people who will be living in the space, obviously, but it is something I am sure to be thoughtful about

I actually left the development world for a couple years and worked at a company called IDEO, which is a global design and innovation consulting company, they’re really focused on how people actually use products, and designing with that in mind. They have a great design process that definitely informed my approach and thinking.

It does sound like your approach is a good one, though, putting yourself in people’s shoes.

That’s a good way to put it. I try to think about what is above a bedroom that might create sound that might need to be mitigated, or how am I going to turn my car into a garage from a narrow street. Most of the people I know who are smaller developers like me are pretty thoughtful about their work. I’ve never worked for a huge developer, but I imagine it’d be easier for things to get lost when you’re cranking out thousands of units per year. Most of the people I work with or know in this business are kind of doing the same stuff.

How do you see Continuum and your work evolving?

I haven’t figured out the volume play yet. I don’t know that I ever will, or that I want to. I basically like to do a couple projects at a time so I can stay focused on them. I have no staff currently, which may be a mistake. [Laughs]. I might start to do larger projects, but I don’t see myself as one of those developers who can do many projects at once, and have a brokerage, a GC firm, a development firm, and a management company - some people can do four different lines of business at once, but that just doesn’t seem to be my personality.

There is always the allure of the suburbs, getting out of the urban environment, which can be pretty hard to build in. I’ve considered doing that, looked at a few deals, but haven’t done it yet. I’m interested in the hospitality space, especially hotels. I have some friends in that business, we’ve looked at some deals together. Hotels combine everything I like — real estate development, heavy on the design, big on food and beverage, unique experiences, and there’s a big service component..

What separates an average broker from one you want to work with again and again?

There are some brokers that are really good at their job and they absolutely earn their commission. My broker is really good at what he does, his name is Ricardo Rodriguez, he’s great in that he helps me with layout of the units and  selecting finishes...they can add a ton of value there. On my 4 unit deal, it used to be a 5 unit project, but we realized it’d be more efficient if we went about it a different way. The lower unit was a one bedroom, and it was really large. It just wasn’t a good use of space. And we knew we wouldn’t get the money we wanted for it. So in working with him, we changed it to a single family. The value a good broker brings is not in just the marketing and sales process.

The other thing that’s nice is when they bring you deals. That’s probably the biggest value they can have. Eking out a few thousand more dollars on a sale is one thing, but to go from zero to one and actually finding a project...that’s another.

‍More Boston Developers to Watch in 2022: 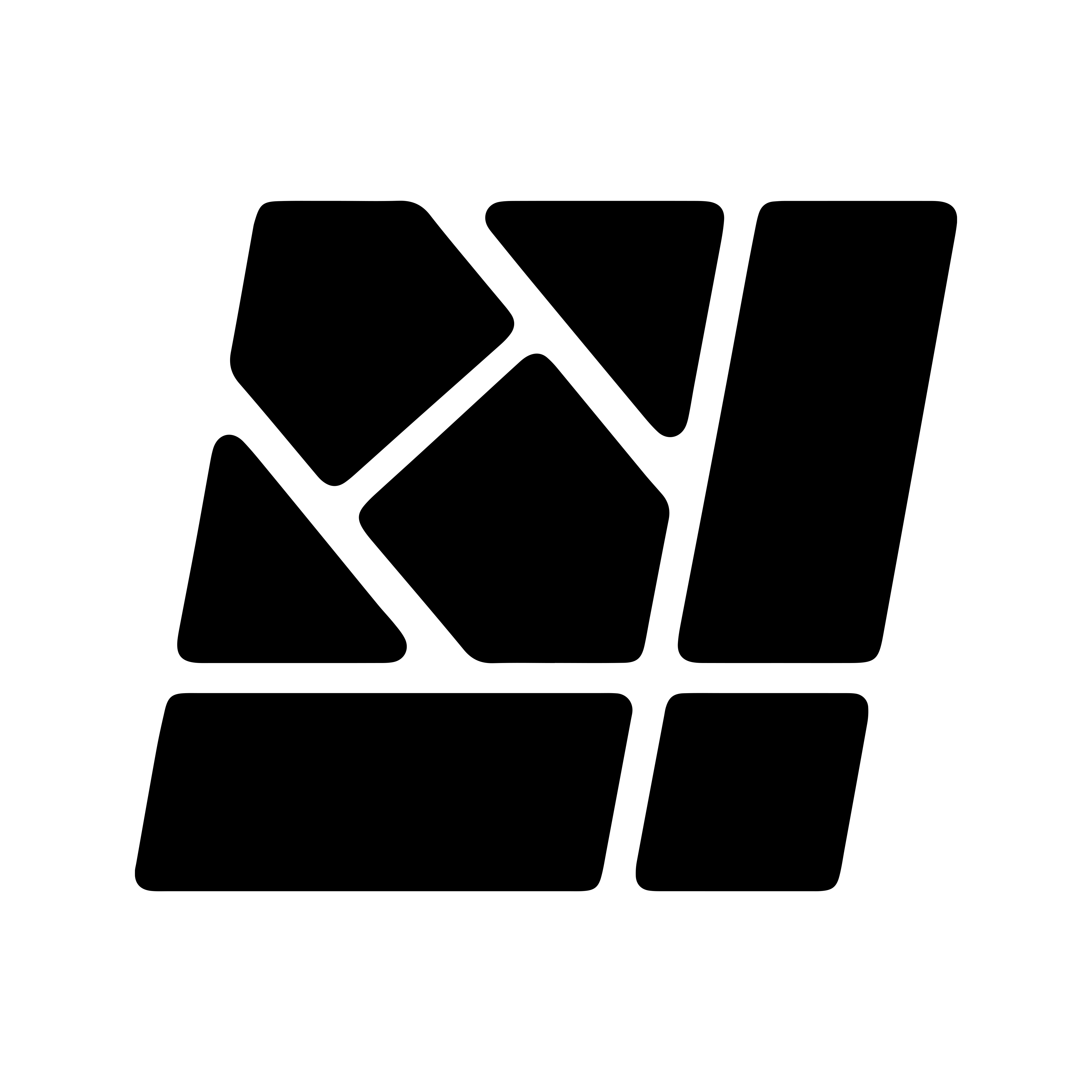 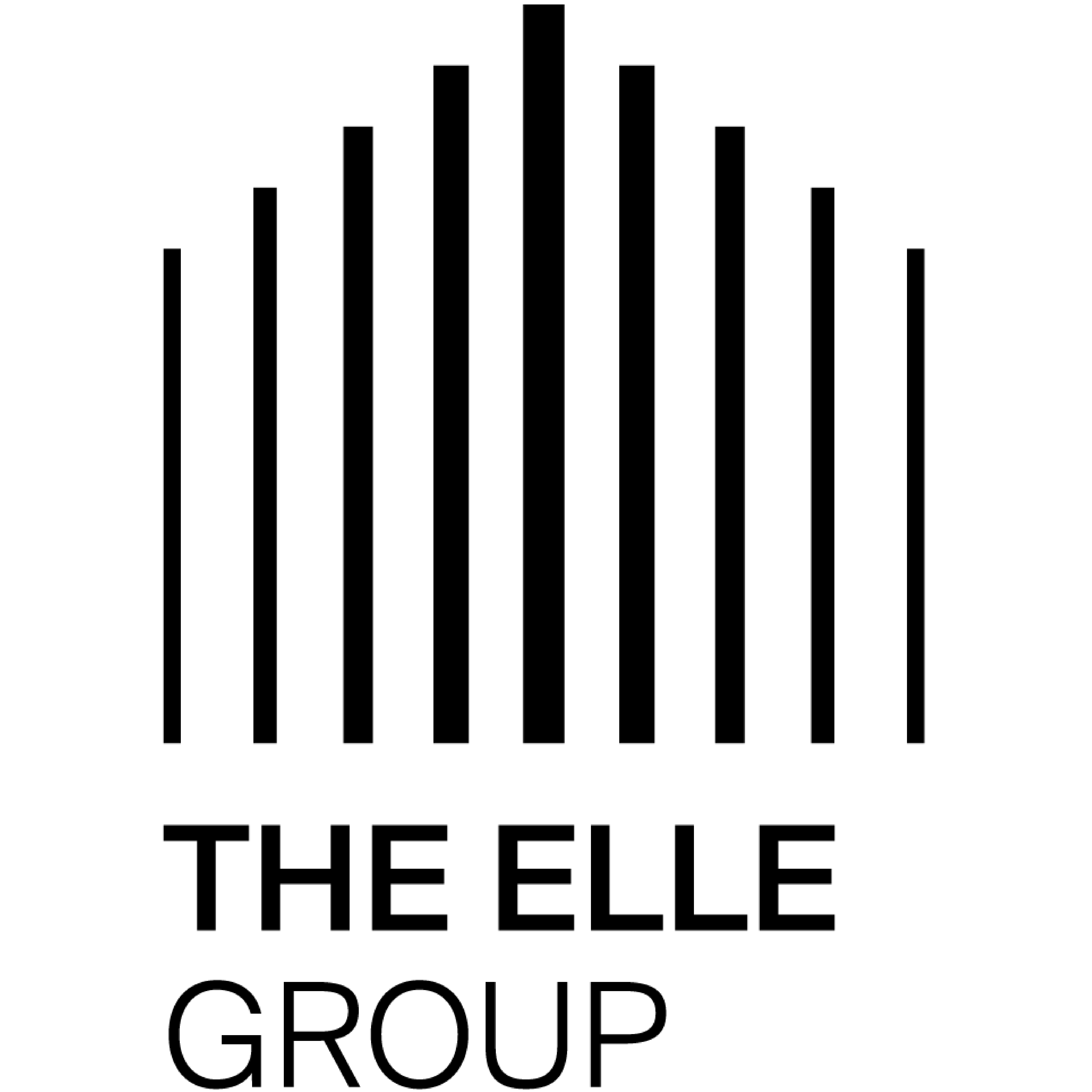 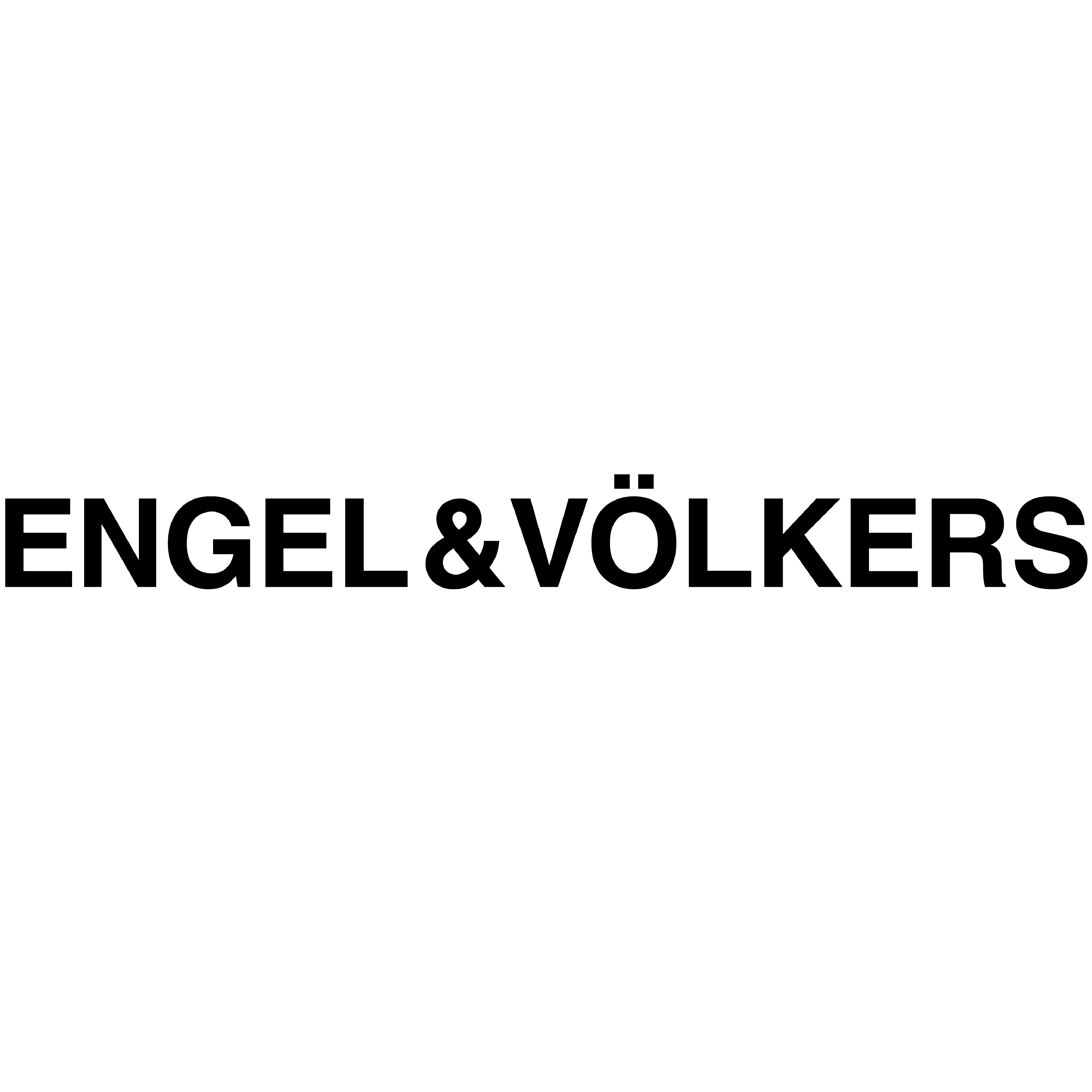 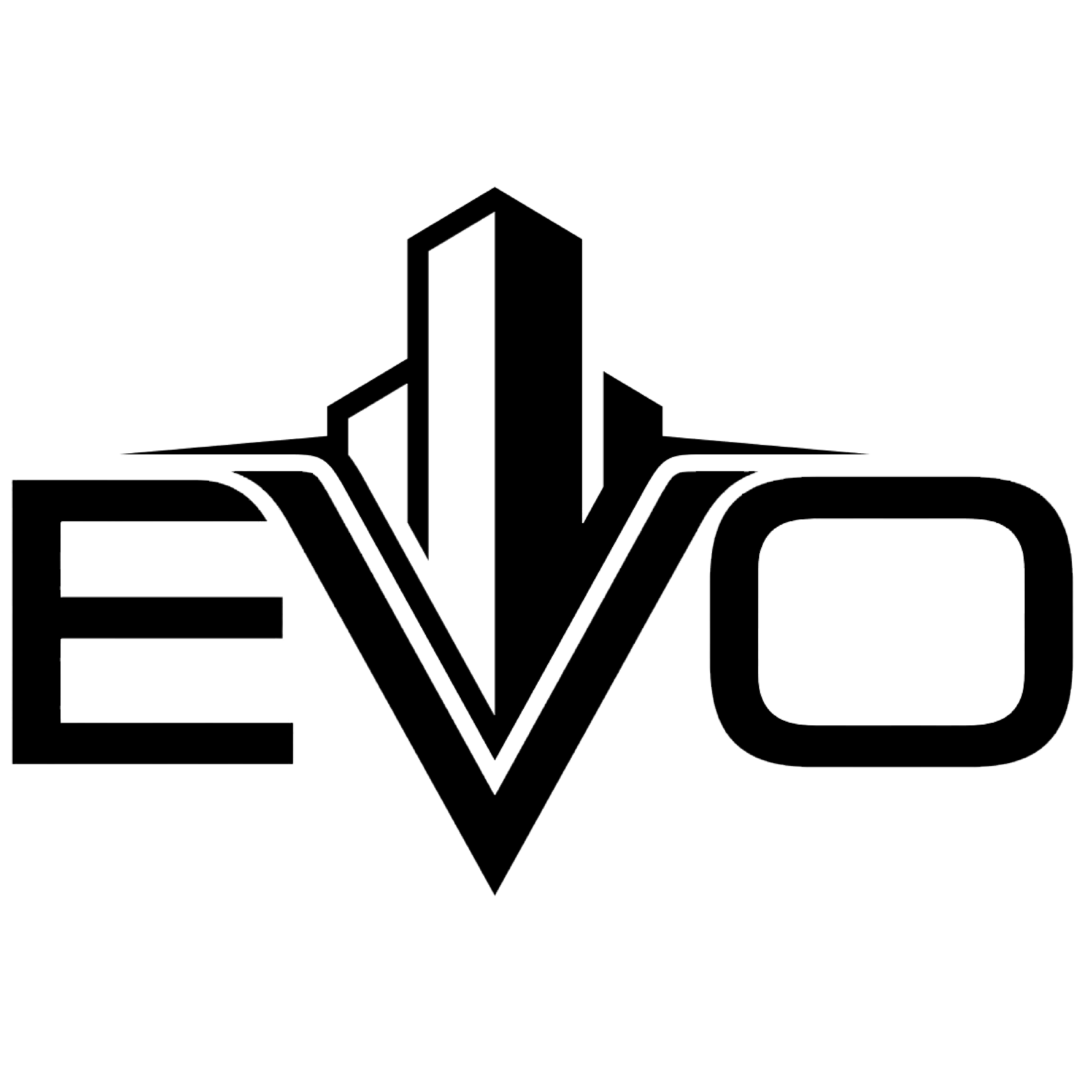 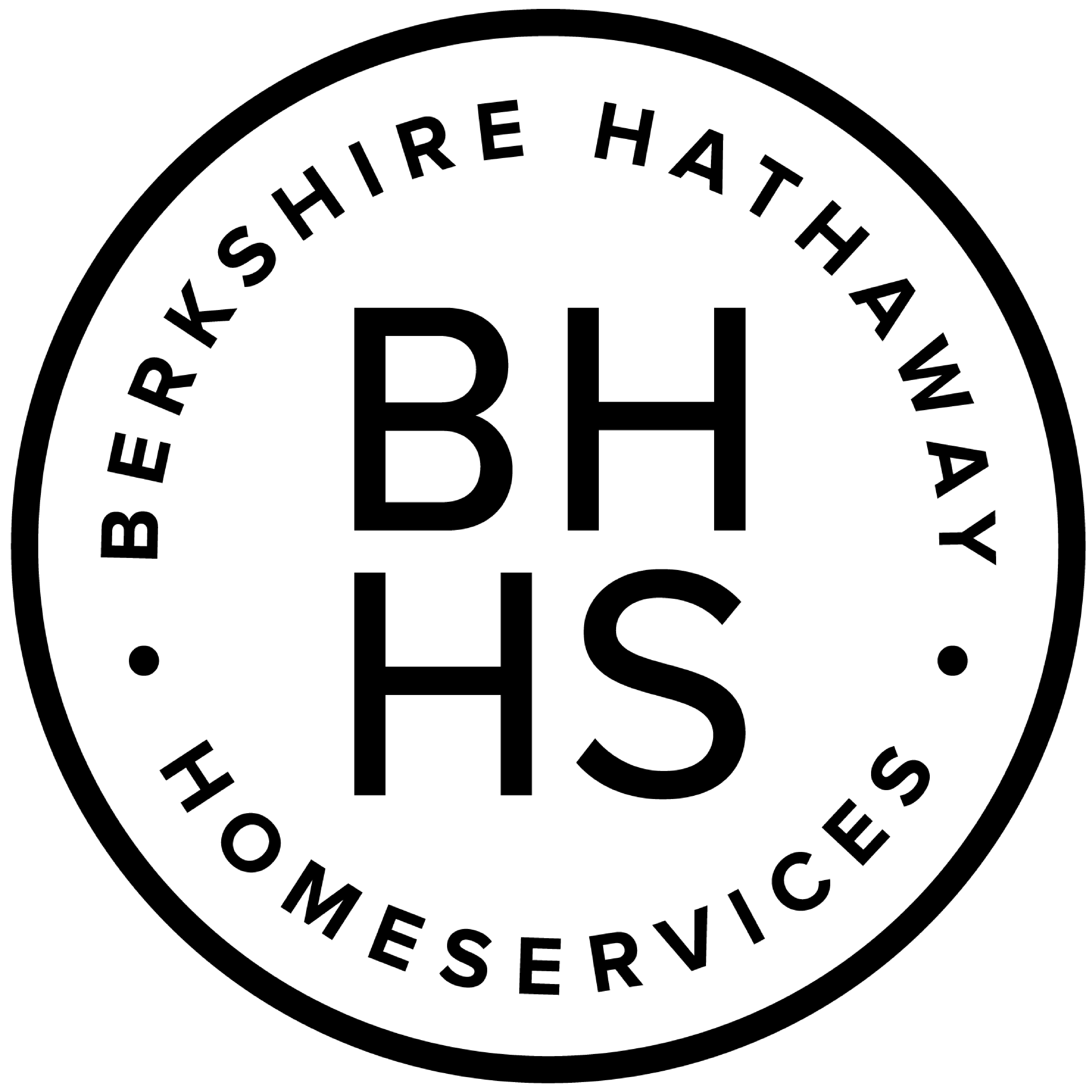