Everyone in marketing wants to know what The Next Big Thing will be. What apps will chip away at the time that we spend on Facebook, Instagram, Snapchat, and Twitter?

For marketers, that question is part of the never-ending quest for underpriced attention — and, less academically, it’s just exciting. It’s interesting to know and understand what will be cool before the rest of the world catches on. The truth is, nobody really knows. So what's the best way to decide which channels are the best use of your precious little time?

There’s a framework we use at O'Kane Marketing to think through new consumer apps and understand where we are in their lifespan and decide whether they have the legs to stick around for the long run.

These are the stages that social apps typically go through. We'll call it the Consumer Social Hype Cycle.

It’s very rare for an app to be understood and embraced first by the early-adopting tech crowd. The real test is whether kids love it. In the words of Kanye West, “listen to the kids, bro!” At this stage, the app is considered a toy — not something for adults to spend their time with. Twitter was a notable exception to this rule, as it was adopted by the tech world first — but Facebook, Instagram, Snap, TikTok, and more all fall in line. The kids come first.

[Note: stages 2 thru 4 are often in various orders. Regardless, all are good points at which marketers should be experimenting on the new network.]

Speaking of Twitter, how long did it take for them to shed the “I don’t need to write what I had for breakfast!” type of criticism? There’s some willful ignorance that happens in this stage. It’s thinking that Snapchat is just for sending racy pictures, or that Facebook is just for college kids. At this point, being misunderstood doesn’t matter, and the app is growing exponentially month-over-month. This is a land grab, and it's a stage of great opportunity.

Everyone decides that it's time to get on. Suddenly, you see this app everywhere. It's getting mentioned on TV news shows, your friends are talking about it, and you're seeing media coverage of it. It's official: the app has arrived.

5.) Marketers Start to Ruin It

OK, so I’m being a little facetious with this title, but it’s true. Sort of. As soon as it’s all going well on this new channel (and perhaps they're seeing a decline on other channels) marketers become obsessed with monetizing a new network’s reach. This means that there's a flood of promotional content. What was once a blissful haven of user-generated stories and lighthearted bits of fun is now interspersed with marketers trying to promote their offering. And because it's still early, marketers at this point can still get quite a bit of free exposure.

Facebook introduced their self-serve ad model, and then rolled Instagram into it after that acquisition. Snap’s Evan Spiegel publicly said he didn’t want businesses using the app unless they would pay for it. TikTok launched their ad platform last year. Until there's innovation in business models in social, this will be a required step on their paths to growth. But it also means that when an app reaches this point, users start seeing more ads. Still, this can be a great time to get great pricing for ads on a relatively new platform. $100 of an ad spend on Facebook went much further in 2015 than it does in 2021.

It makes sense. Our networks get bigger. There’s only so much room in a feed to show us posts. So, businesses that were using an app organically (i.e. not paying for ads) see their numbers start to decline. There’s often an uproar in this period — “How could Facebook do this to us??” You mean you're upset that the company whose product you've been getting for free decided that they it was time that they captured some value, too? This is just part of the game. (See our related post: "Organic Reach On Social Is Dead. Here's What to Do Now")

The app begins to look like a wasteland. Turn your attention (and resources) elsewhere.

How To Navigate These Steps

These stages are often blended together, slogged through, or breezed by. There's no one-size-fits-all, and imaginging that every new network will stick rigidly to this path won't do anyone any good. All that said, here are some rules to navigate this world of new social apps:

Need help on social media? Shoot us an email— we'd love to help! 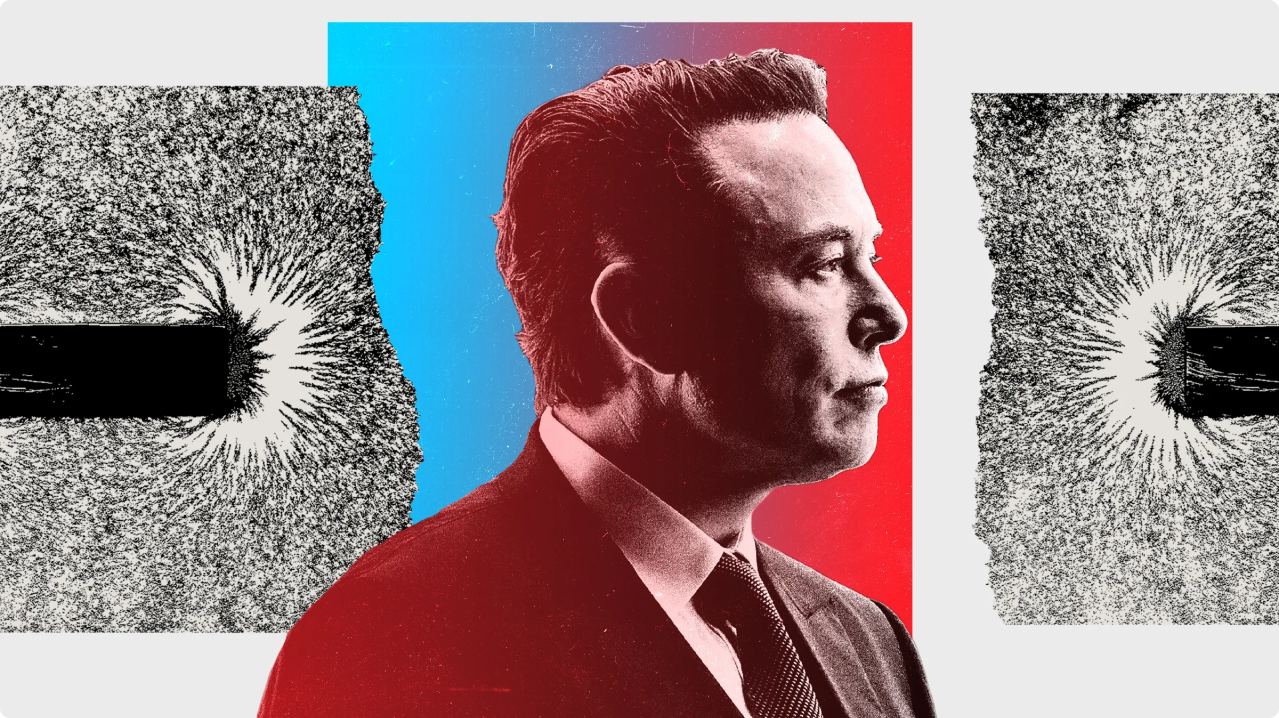 Trusted by real estate professionals around the world
contact us